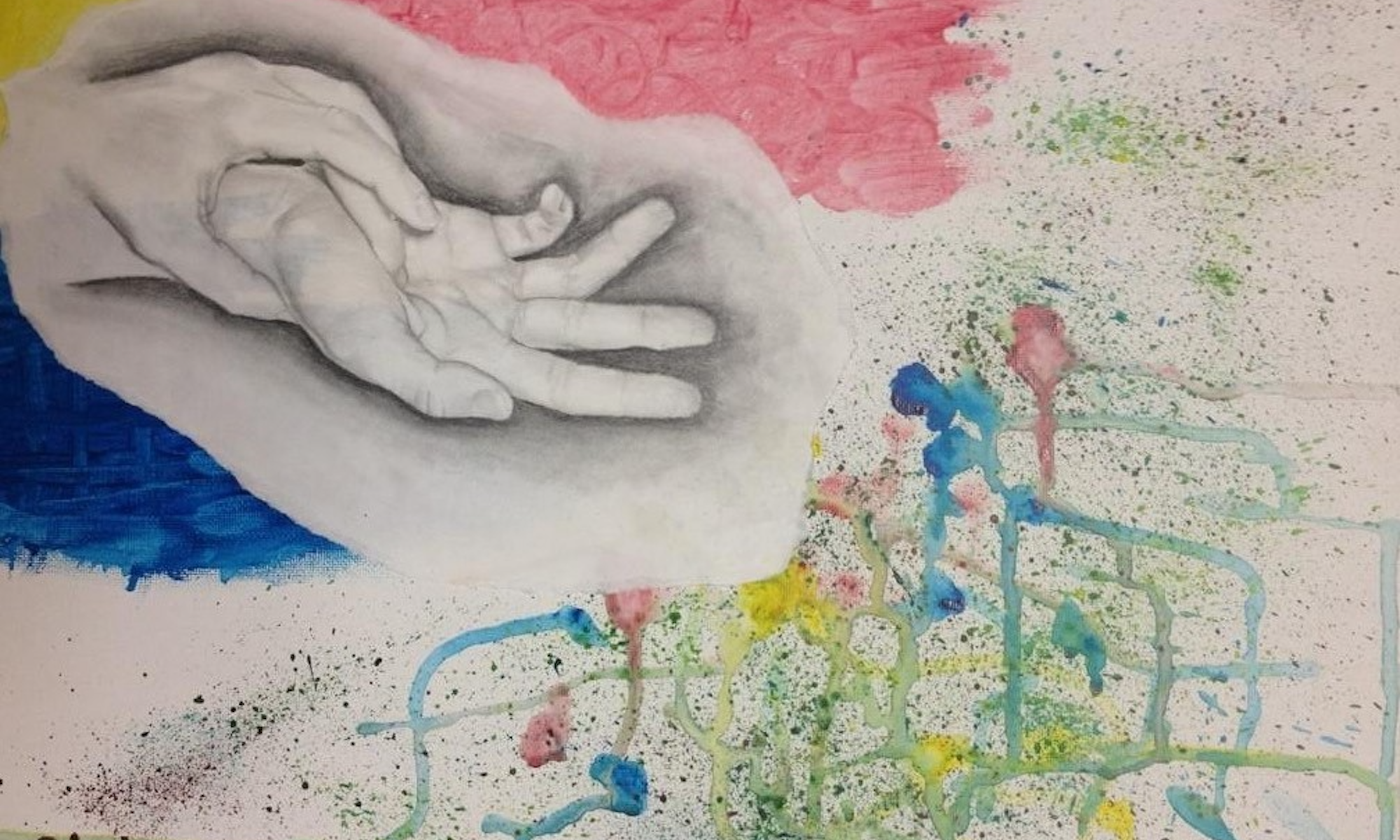 The violence perpetrated against queer persons of color in the 2016 Orlando Shooting was met with many collaborative artistic responses. This article considers how the relationship between music and dance amplified the political power of two such responses. The music video for Sia’s “The Greatest” (2016) and the dance video for X Ambassadors’ “Unsteady” (2016) each address the shooting through intricately correlated musical and choreographic structures. Exploring this correlation through a proposed system of choreomusical analysis, the article argues that it is in the overlap of dance and music that each imbues the other with new political power.