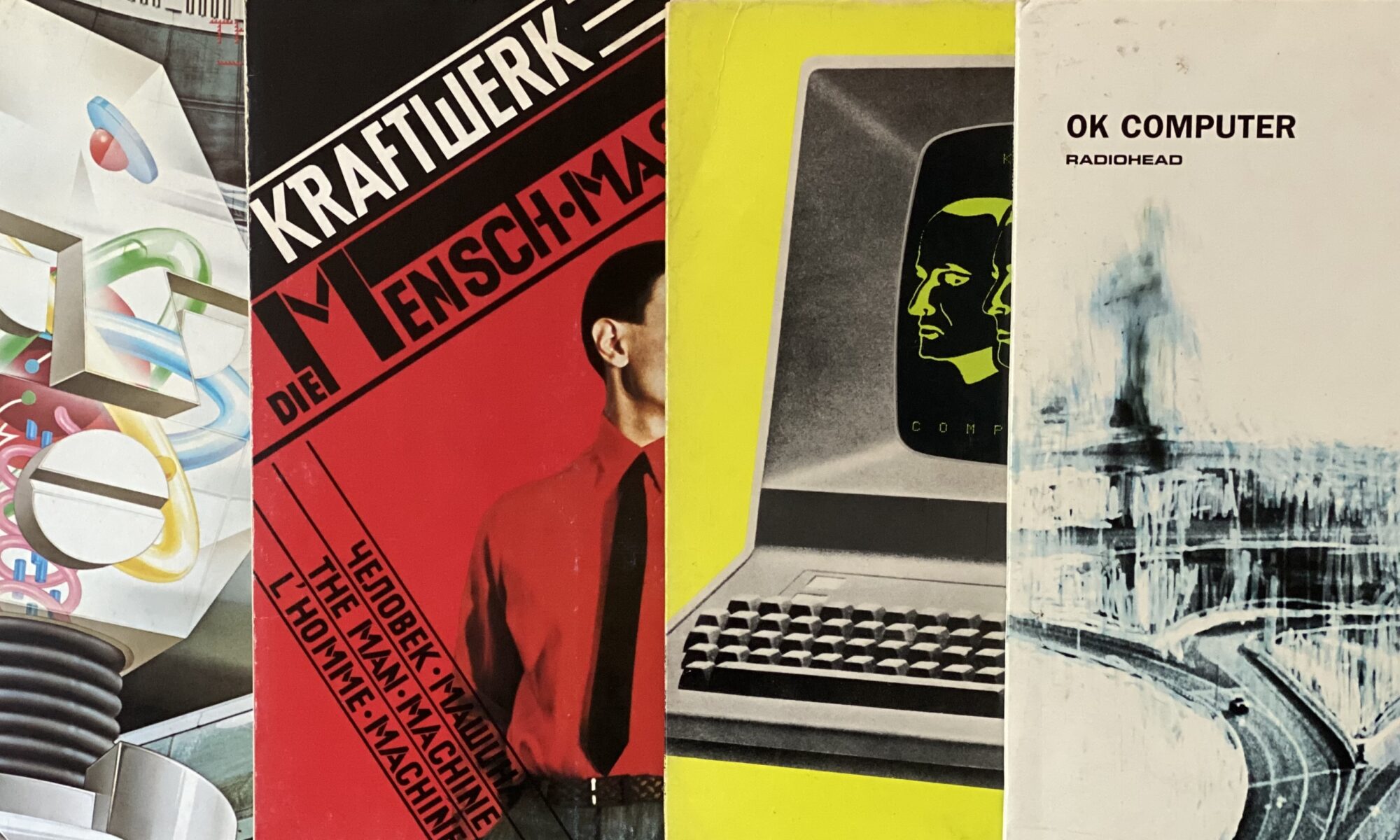 This article analyzes how pop music has dealt with visions and impacts of digitization and cybernation, looking at selected key works from the late 1960s throughout the 1990s. Taking its perspective from the sociology of knowledge, it identifies pop music’s trajectory of imaginations in the context of technological change processes. The article concludes that the artistic treatment of these processes remains largely vague and ambiguous, its habitus for the most part dystopian. In fact, rarely did pop music cover digitization and cybernation at all in the period under scrutiny. This relative lack of coverage due to oversight or denial may be attributed to a stance based on nihilistic avoidance unconsciously incorporated in the historical situation.